TCL would prepare the launch of an amazing sliding screen smartphone July 15, 2020 – Posted in: Smartphone news

Our colleagues from Cnet.com have obtained exclusive information on a new concept of smartphone signed TCL, with a sliding screen instead of a foldable screen like those of the Galaxy Z Flip and Motorola Razr. The goal ? Have a display surface equivalent to that of a tablet, without having to bear the bulk.

According to a reliable source, this expandable smartphone was to be presented at the Mobile World Congress. But the high mass of mobile has been canceled due to the global health crisis caused by the coronavirus epidemic. According to the images that CNET was able to consult, the prototype seems to have a screen with curved edges on each side. Between the center of the phone and the dual camera on the right side, a system allows you to pull the two sides to enlarge the screen. It’s a bit like the principle of extending a dining room table. 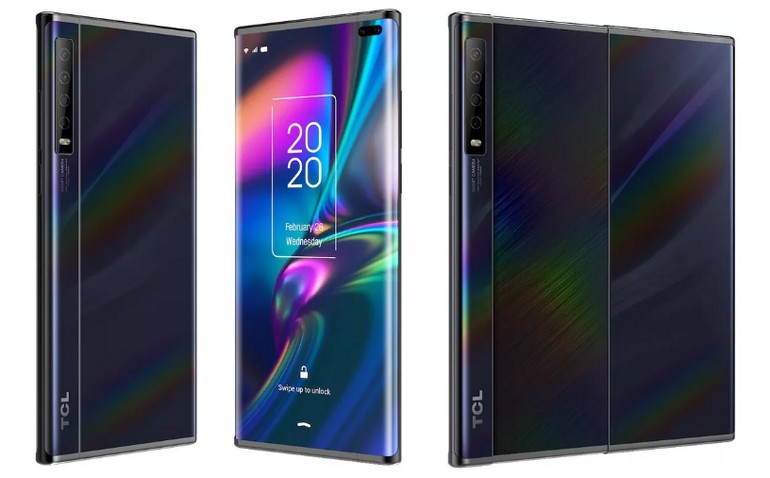 It is not known how the internal mechanism works exactly, but it can be assumed that one part of the flexible screen folds or wraps behind the other. This would also explain for this mobile looks a little thicker than normal. It seems that the right side (extended) is thinner than the left side, which leaves room to accommodate the sliding part.

A credible alternative to folding screens? 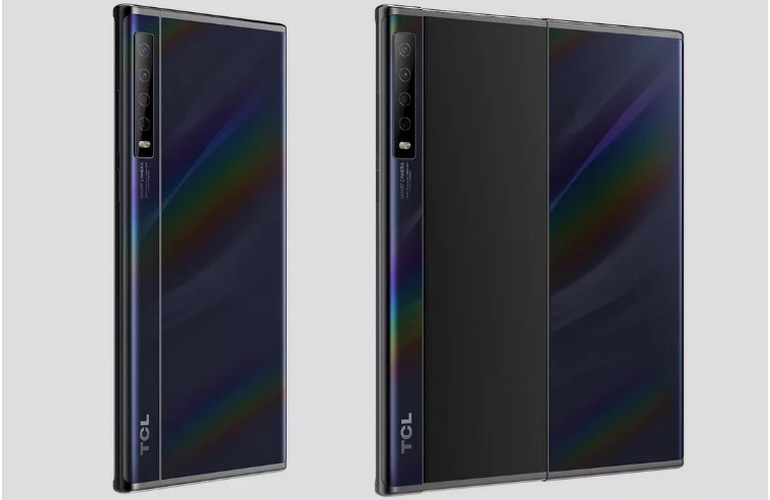 This principle of the sliding screen is interesting because it has the same vocation as a foldable screen, namely to increase the display surface while maintaining a “classic” telephone format, without the complexity that goes with it. It could also allow the use of a single, more robust battery.

Without having this phone in your hands, it is difficult to assess the advantages and disadvantages. The concept seems to be based on the TCL 10 Pro (which looks a lot like the Galaxy S10) that TCL launched last month at CES. The manufacturer had taken advantage of the Las Vegas show to unveil presenting at least half a dozen folding phone prototypes, including one with a three-part screen. After the cancellation of the MWC, it is difficult to know when we will have the opportunity to discover this intriguing concept phone. 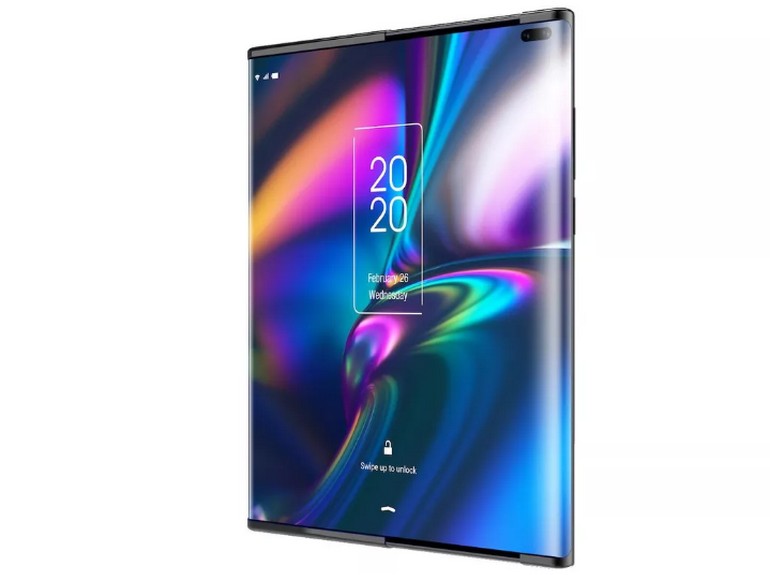