Our colleagues from CNET.com were able to take charge of the new version of the Galaxy Fold which is marketed from today in South Korea and on September 18 in France at 2,020 euros. Here’s how Samsung went about fixing the flaws that forced it to delay the release of its first foldable screen smartphone by more than four months.

The Galaxy Fold has roughly the same appearance as before, the perceived quality as well as the feeling felt when taken in hand appears more robust, there will be really less opportunities for debris to slip under the screen and hinge allowing the opening and closing of the terminal seems more solid. 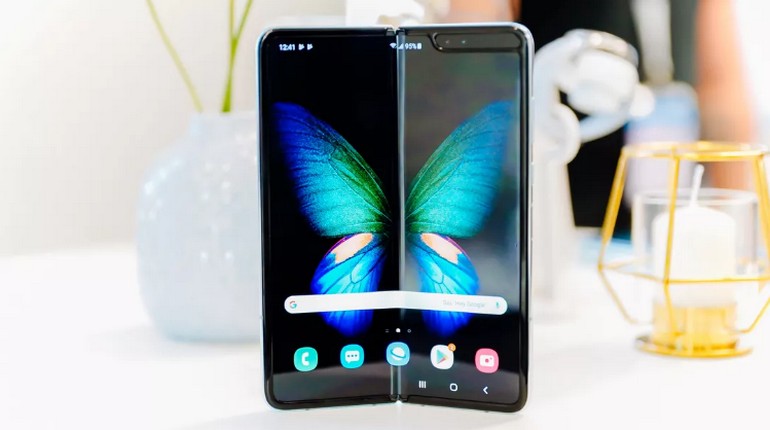 The protective film is invisible

If you remove it, the foldable screen immediately becomes unusable. This layer of polymer now extends under the plastic frame. It’s still there, but you can’t see it anymore. 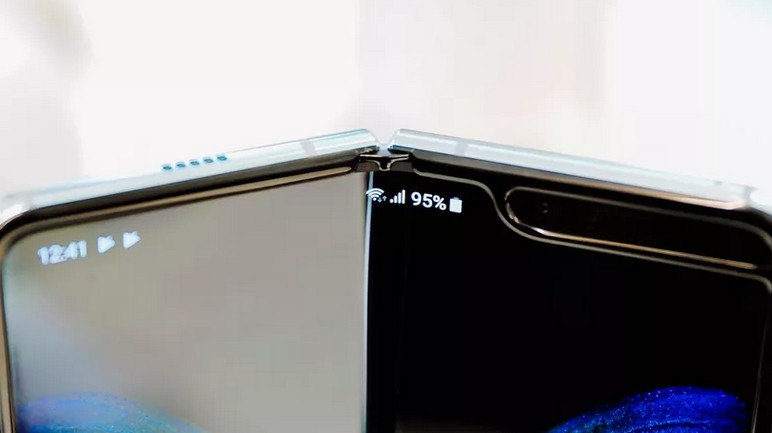 Cabochons at the ends to fill in the gaps

New T-shaped plastic caps close the ventilation slots that existed when the phone screen was folded. We tried to slide our nails around this part to see if we could create openings, without success. It’s reassuring.

The previous Galaxy Fold had a layer of metal supporting a padded layer, then the top of the screen. Samsung explains that it is this configuration that made the central fold more marked and visible. The screen has been reinforced by adding a second layer of metal. We will see in use if this reduces the appearance of the fold and prevents damage if the screen is pressed too hard. 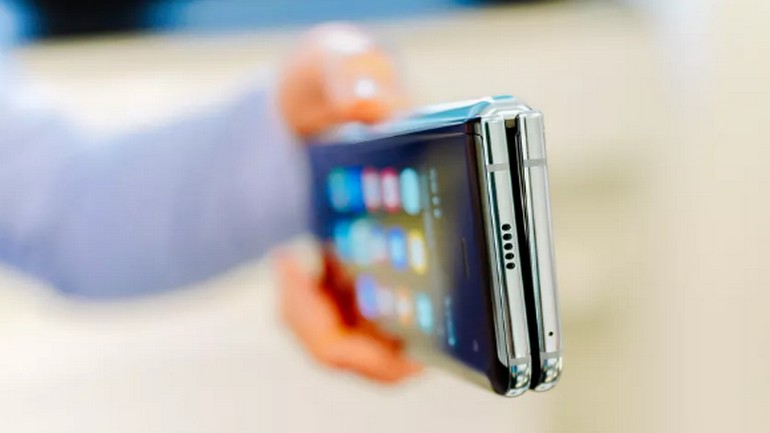 The two most original colors offered for the Galaxy Fold have disappeared and that is unfortunate. Only the silver and black finishes remain. But it’s not really a surprise knowing that Samsung has probably anticipated weaker sales than expected because of its setbacks and probably tightened the bridle on the production of the Fold.