LG Velvet, the next high-end smartphone to revive the Korean manufacturer? July 15, 2020 – Posted in: Smartphone news

At the end of the 2000s, LG Mobile had a market share of almost 10% and was third in the mobility market behind Samsung and Nokia. You know the rest, a frantic struggle between Samsung and Apple, then the rise of Chinese manufacturers, including Huawei, Xiaomi and Oppo. In the end, LG never managed to impose itself and it now only holds around 2.3% PDM, according to study firm statcounter.

The time would therefore have come to relaunch the machine with a new nomenclature, farewell to the G and V ranges, updated communication and above all a high-end smartphone that would stand out for its design.

In a press release, the group specifies this new orientation: “with increasingly similar and hard to distinguish smartphones, LG Electronics is responding to the challenge by launching a new product roadmap that will focus on distinctive designs. The first device to illustrate this new philosophy is the next LG Velvet“.

A sketch of this LG Velvet was shared by the manufacturer, the style should be sleek, with a curved screen on the sides and an atypical photo module, positioned horizontally. However, design is not enough. We must hope for a quality camera, a fluid and ergonomic interface, as well as good autonomy and performance at the height of the competition. 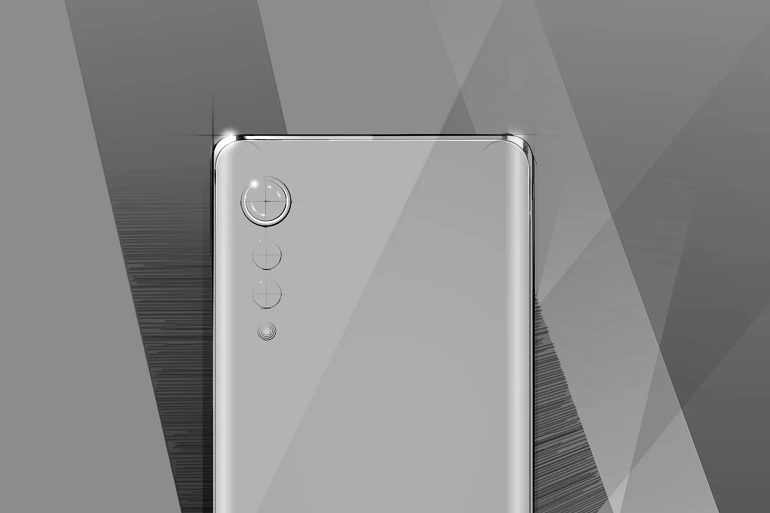