LG: a smartphone with a roll-up screen approaching? July 15, 2020 – Posted in: Smartphone news

According to the site TheElec, LG would develop a smartphone with a screen that rolls up. Production of a prototype has even started at the Pingze plant in south-eastern China. Obviously, this information is to be taken with tweezers, but if you think about it a little, it is not completely unthinkable. The race for innovation is raging between the different manufacturers and it does not seem too far-fetched to be real.

After all, LG has invested heavily in OLED and is already offering a roll-up TV on the market. It certainly costs a whopping $ 60,000, but it shows that the technology is up to date. The question is whether it is enough to be miniaturized in a smartphone, then marketed …

In recent months, several LG patents for folding smartphones have surfaced on the web, which tends to confirm that the South Korean manufacturer is working on the subject. Anyway, if this information is correct we will have more details in the weeks and months to come.

We should not expect marketing before 2021. And if that is the case, it is impossible to presume, for the moment, the countries concerned. Meanwhile, LG has introduced a new high-end smartphone, the Velvet with a curved screen on both sides. 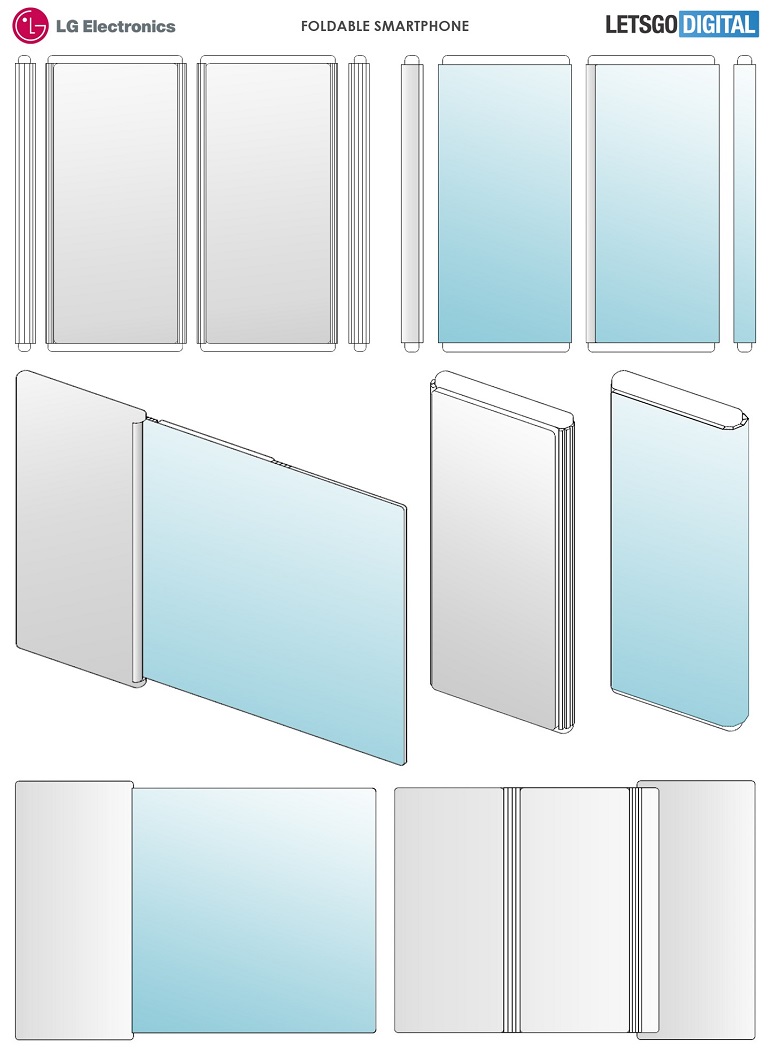