Google made clear its support for foldable smartphones at its annual developer conference, the Google I / O. The editor of Android had already declared last November that it would support devices with a foldable design like the Samsung Galaxy Fold, but on Tuesday, Google officially confirmed the arrival of new tools to improve compatibility. The same goes for retractable cameras.

Ready for the foldable revolution?

“We may be witnessing the reinvention of the format of smartphones“said Sameer Samat, vice president of product management for Android, about foldable phones in an interview. Foldable phones seek to revolutionize the phone industry with new designs that can expand space of your screen without making the devices bigger. They can transform a phone into a tablet, as in the case of the Fold or Huawei Mate X.

You can also see narrow phones that open vertically, like the Motorola Razr, and even models that fold around your wrist like a watch. “Historically, a mobile phone and a tablet have always been two devices. If you think it’s the same device … it can be very nice“says Sameer Samat. 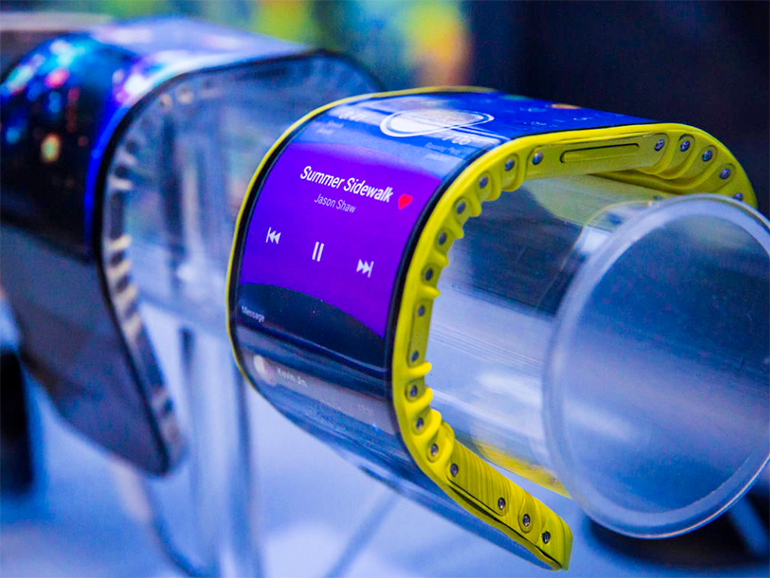 Facilitate support for this format

Google’s tools for application developers come from its close collaboration on the Galaxy Fold. After working with Samsung and other undisclosed brands, Google is opening its code and tools to other OEMs (original equipment manufacturers).

“Developers don’t plan their apps with the idea that there would be two different screens with two reports“specifies Samat.”We wanted to make this as easy as possible to code. If you make it easier and people can start experimenting and seeing what’s possible, it can speed up the whole category.”

Google is also working on its own foldable Pixel smartphone, at least for internal testing. “We are prototyping the technology. We have been doing it for a long time “said Mario Queiroz, head of Pixel development, in an interview with Google headquarters last week.

What about smartphones with a retractable camera?

“Classic” phones are also undergoing a major overhaul. There are now several models with cameras that pop out or slide out of the chassis or even rotate to take photos back and forth, like the Samsung Galaxy A80. It is rumored that the One Plus 7 will also be equipped with a retractable camera when it launches on May 14. This design is a way to get around having to add a notch to the screen.

Google is working with partners to make sure that different phone manufacturers don’t have to worry about the exact location of the camera in order to use Android software. Each phone has a slightly different network of cameras, which means developers have to add code to optimize their apps. To that end, Google is creating a tool called CameraX, which gives developers “a layer of abstraction“so they don’t have to code for each new configuration. 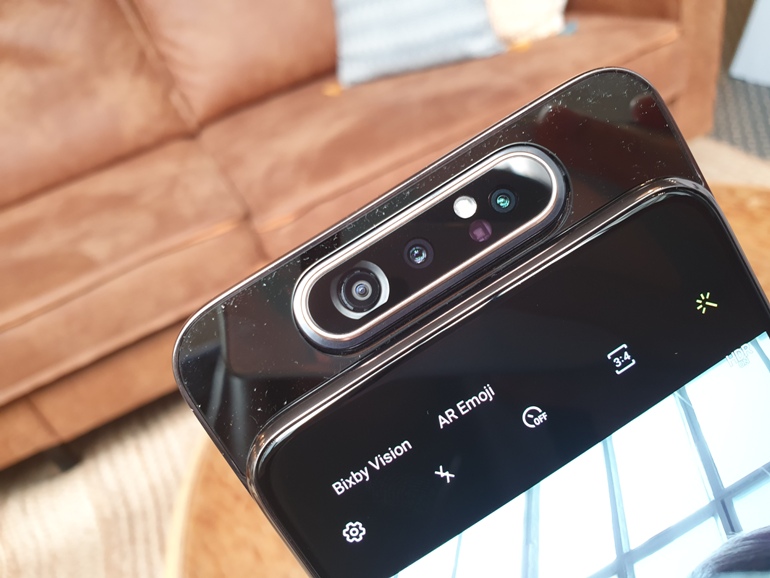