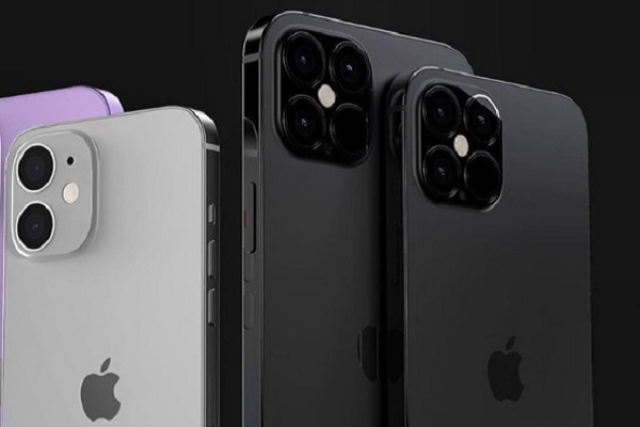 Apple is reportedly planning to launch iPhone 13 lineup and now a new report has claimed that the upcoming series will use Qualcomm’s Snapdragon X60 5G modem.

According to DigiTimes, Qualcomm will continue to fabricate its next generation 5G mobile chip, tentatively dubbed Snapdragon 895, at Samsung Electronics built using an upgraded 5nm process, but may switch to TSMC in 2022 using its 4nm process.

Built on a 5nm process, the X60 packs higher power efficiency into a smaller footprint compared to the 7nm-based Snapdragon X55 modem used in iPhone 12 models.

This change will give the new iPhone lineup better battery life, and they could also receive data from both mmWave and sub-6GHz bands at the same time to deliver high data speeds and low-latency coverage.

In 2019, Apple and Qualcomm settled a legal battle and reached a multiyear chipset supply agreement, paving the way for Apple to use Qualcomm’s 5G modems.

According to MacRumors, a court document from the settlement revealed that Apple would likely use the X60 modem for 2021 iPhones, followed by the recently announced Snapdragon X65 modem in 2022 iPhones.

In addition, the Ultra-Wide cameras on the two high-end models will be significantly upgraded to f/1.8, 6P (six-element lens) with autofocus.

(With inputs from IANS)

Becoming a Patron or a subscriber for as little as Rs 999/year is the best way you can support our efforts.